Mark Salter was born in Paris, grew up in London, Winchester (UK) and Brussels, and studied Philosophy, Politics & Economics (PPE) at Oriel College, Oxford. For the last 25 years he has lived in Stockholm.

A teacher and BBC journalist by training, over the last 25 years he has worked in a wide range of professional settings including international NGOs, research institutes and intergovernmental organizations. His work has focused on issues of democracy, conflict, reconciliation and diversity management. From 2000 to 2010 he was a senior staff member of International IDEA, an intergovernmental organization supporting democratic consolidation around the world. Since then he has been an independent consultant focusing on the same areas of professional concern.

At IDEA he led the Institute’s global work on reconciliation based on its Reconciliation After Violent Conflict Handbook (2003). He was centrally involved in policy and advocacy initiatives with a range of international organizations including the Office of the High Commissioner for Human Rights (OHCHR) and the Inter-Parliamentary Union (IPU) as well as regional reconciliation initiatives focusing on Latin America, South Asia – Sri Lanka in particular – West Africa and the Western Balkans.

He led two major research projects: one Traditional Justice and Reconciliation after Violent Conflict: Learning from African Experiences, which resulted in a widely-discussed report released in March 2008 (English version) and in French translation (November 2009); the other, a major comparative cross-continental initiative titled Customary Governance and Democracy-Building: Exploring the Linkages.

As a consultant his assignments to date include: a major Evaluation of an African women’s international NGO (Femmes Africa Solidarité); a Background Paper for the International IDEA Democracy Forum 2011, Democracy For All? Minority Rights and Minorities’ Participation and Representation in Democratic Politics; a book assessing Norway’s peace engagement in Sri Lanka (See below); and expert advisory missions for the UN (Itaq); and EU (Sri Lanka). 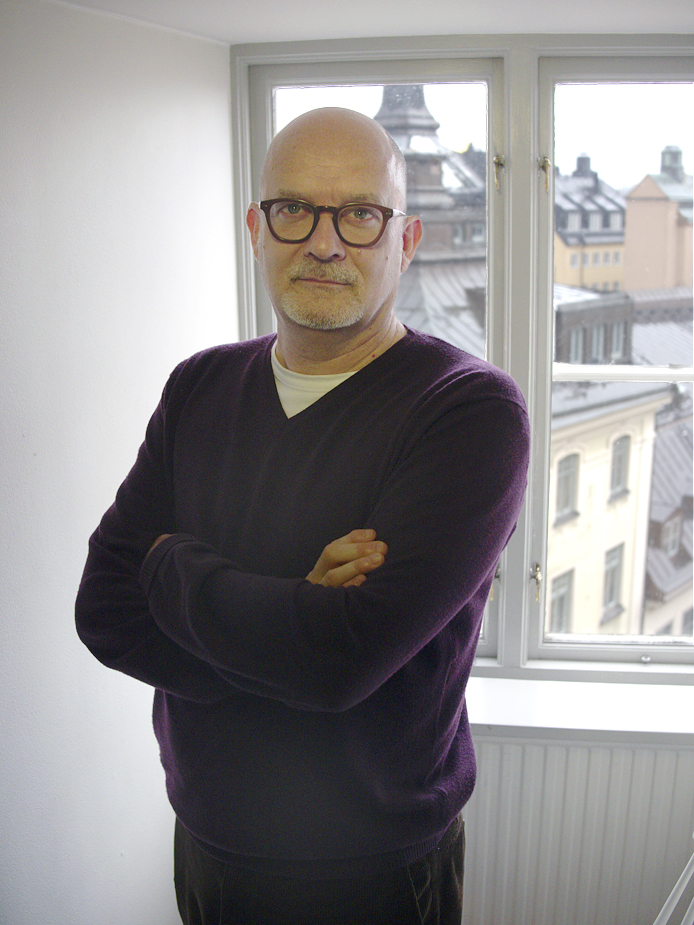