Today, 17 August 2015 is parliamentary election day in Sri Lanka. As I write in fact, the polls have just closed (16.00 Colombo time)  and we will probvably have the first results by around midnight local time (c. 18.30 CET). Plenty more to say on the subject later, but for now here are two thought-provoking offerings:

The first, the aptly titled ‘No Way, Mr. Rajapaksa’, which is the best of the eve-of-elections local media commentaries I’ve seen – not least for managing to corral T.S. Elliot into the service of a passionate argument for why the Mahinda Rajapaksa worldview belongs, quite literally, to history.

The second, a set of photos from its Colombo operations centre today posted by the Centre for Monitoring Election Violence. A Colombo based NGO consortium that over the last near 20 years has played a critical role in monitoring, documenting and – where it can – preventing electoral violence. Among other things, great to see evidence of enthusiastic youth political participation here as well! 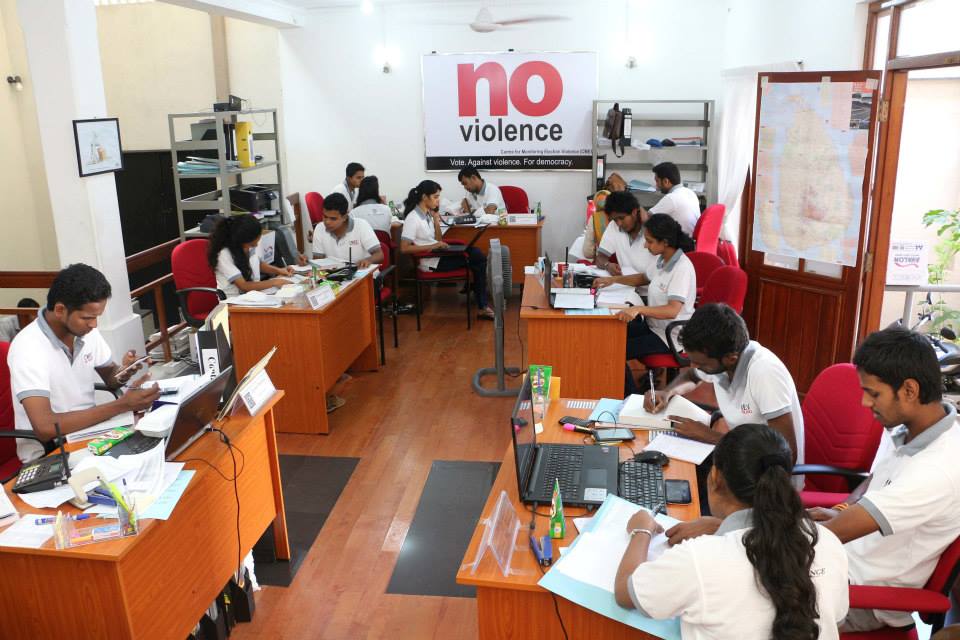 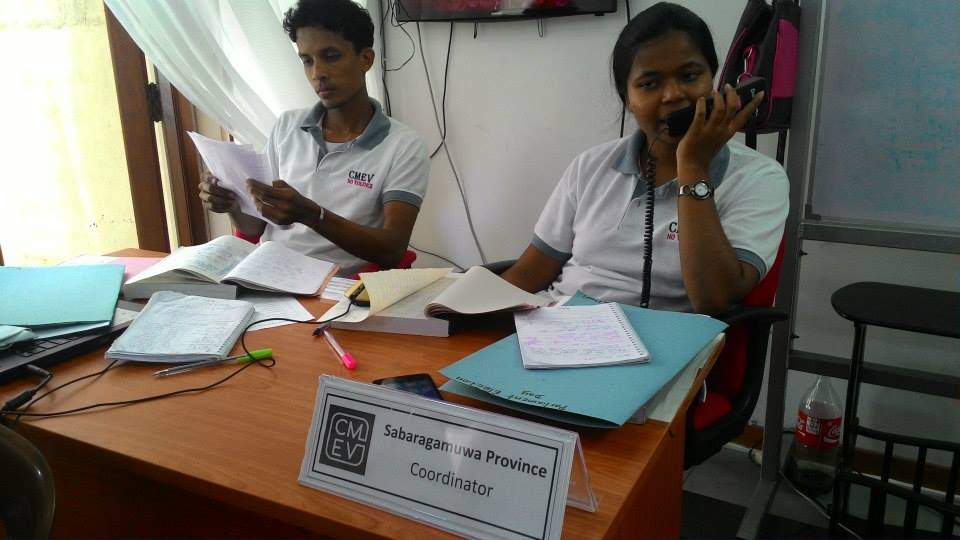 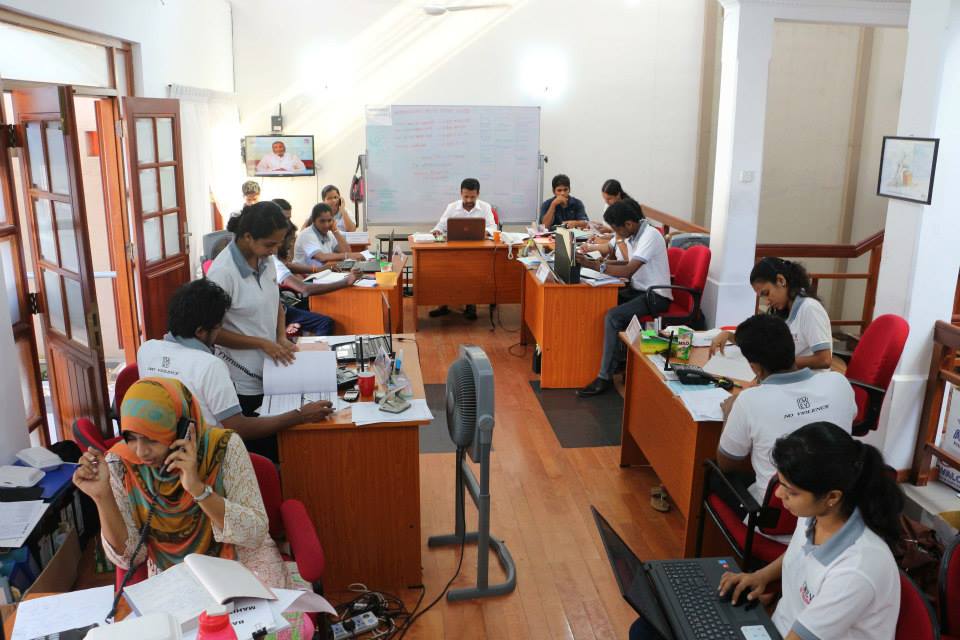 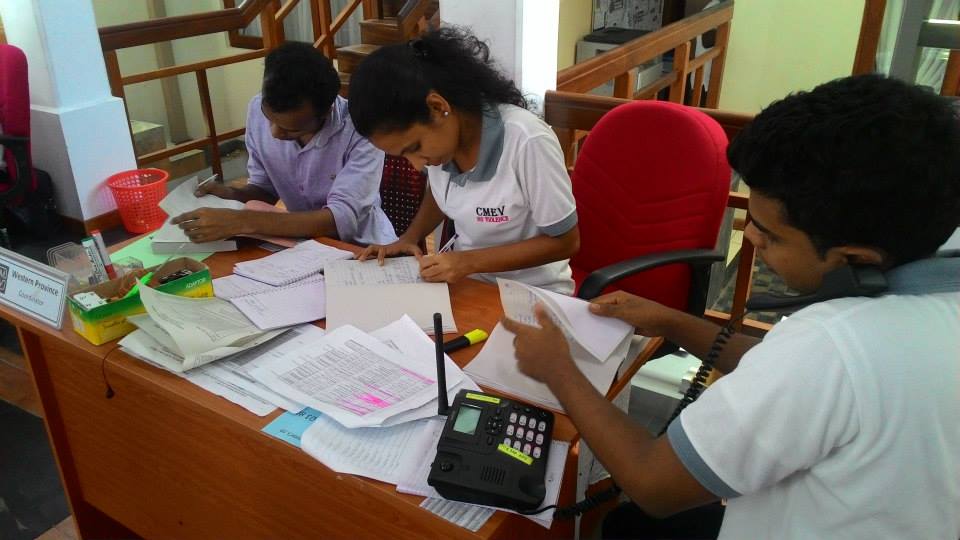 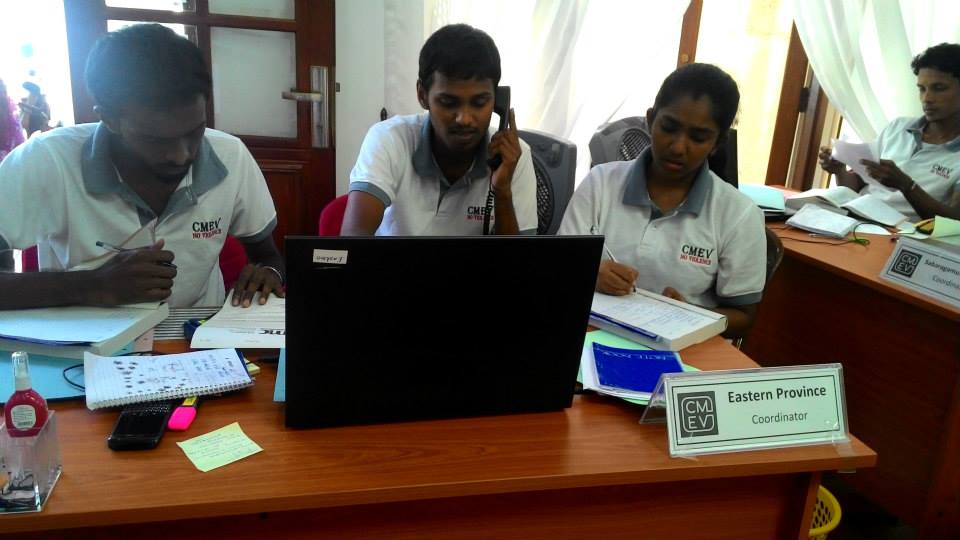 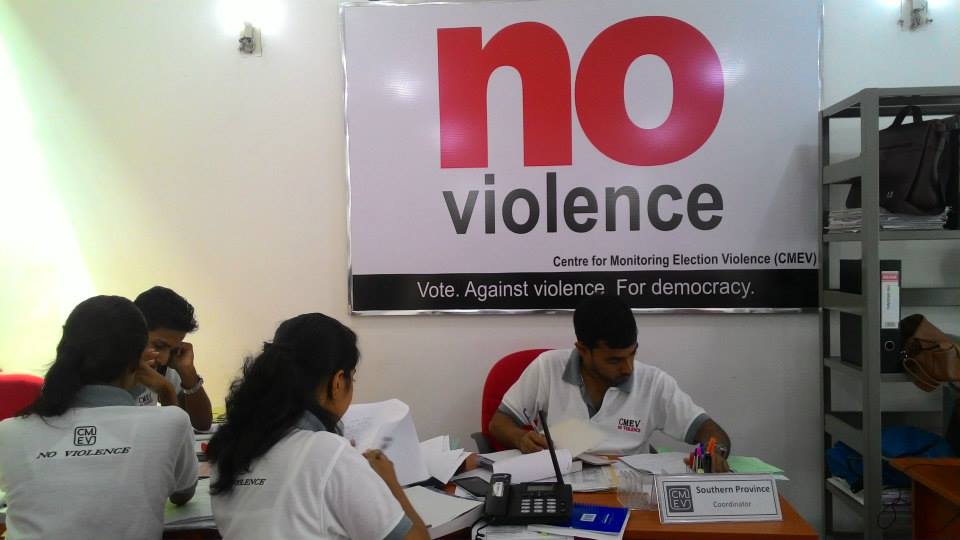 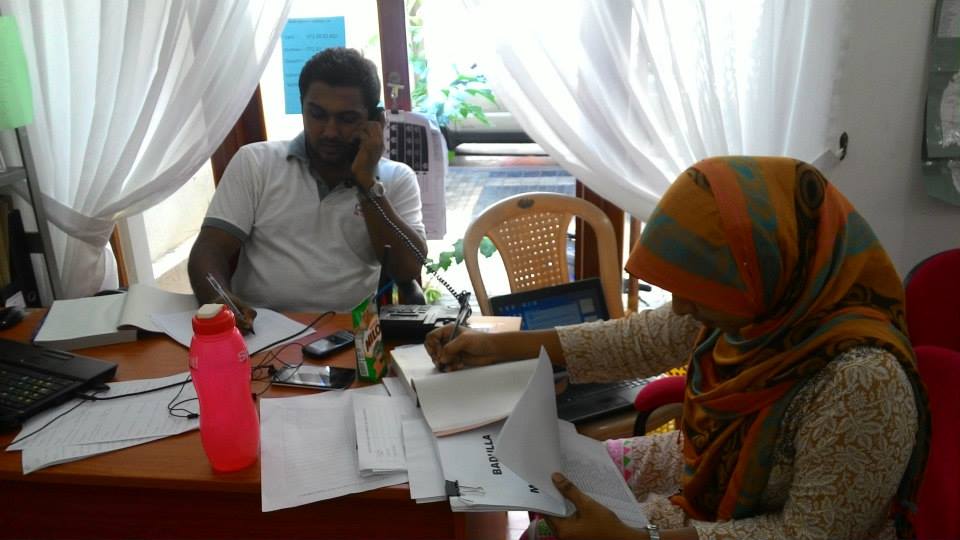 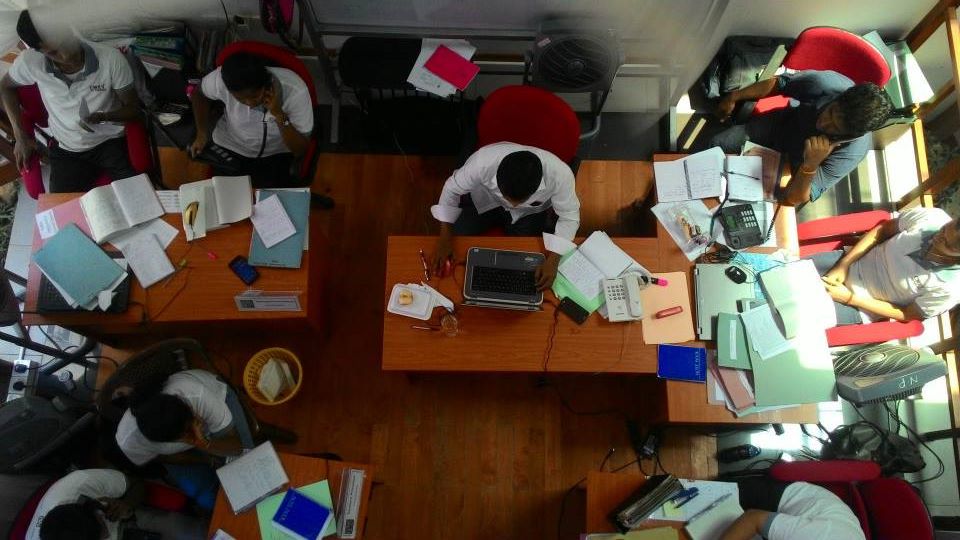