Here’s my latest piece. This time with a rather different focus from my usual fare. 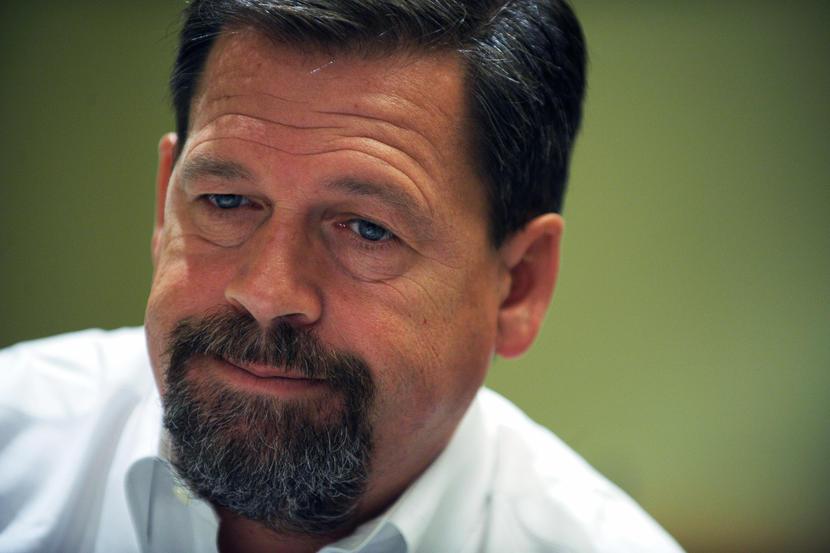 Presidential Elections in America: And a rather interesting case of mistaken identity.

So here’s the thing. I’ve never considered my name anything special. Just another regular moniker, nothing special to attract attention. As for the rest – fine, I’ve written a couple of books, done the odd public thing over the years. But famous? I hardly think so.

But it turns out that I was wrong.

It all started during this spring. Out of nowhere, a number of emails arrived from various US media outlets – fairly obscure ones though in the main – asking me if I’d be happy to be interviewed on my views on Donald Trump’s bid to become the Republican presidential candidate? Not knowing quite how to react to what might prove to be an – admittedly unusual – case of spamming, before responding I did the obvious thing; I googled myself. 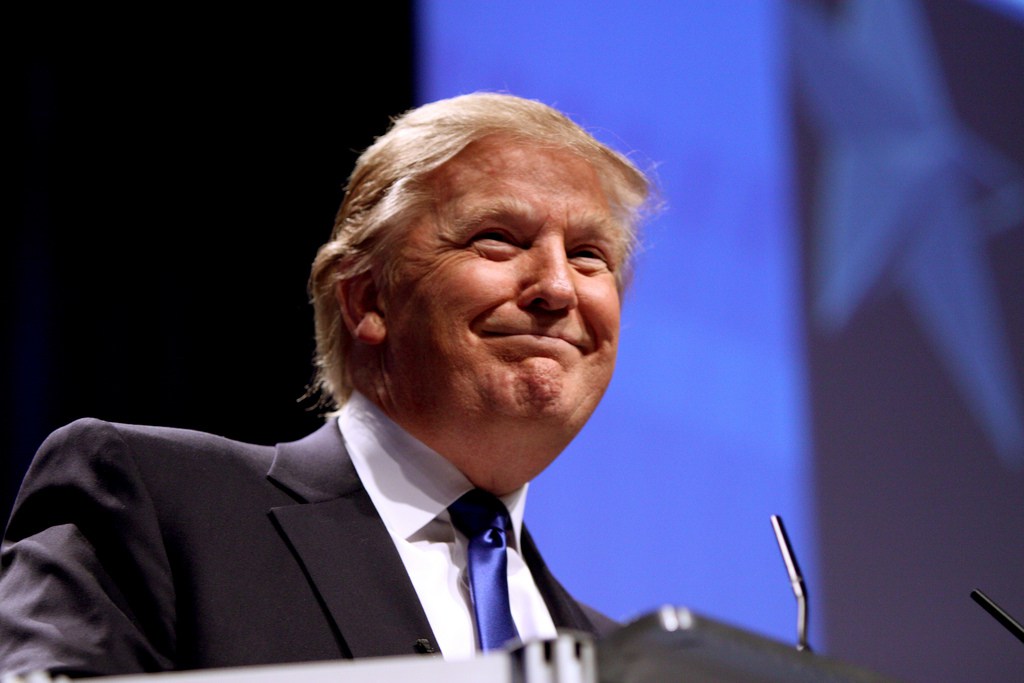 The man responsible for the controversial remarks was a guy called Mark Salter.

And I was in for a surprise! Up near the top of the search results were reports of a recent interview with US Senator John McCain’s speechwriter, urging Republicans to vote for Hilary Clinton in the upcoming presidential elections. Clearly, some hot stuff going down in the Washington bear pit. But to stop here would be to omit the story’s most salient aspect. The man responsible for the controversial remarks was a guy called Mark Salter. And a serious sort of character he appeared to be too. Clearly, when Mark (is that what I should call him?) expressed the view that on balance, the Republic party faithful would be better off voting for the opposition candidate, Americans sat up and listened.

From there on, the faux publicity ball continued on something of a roll.

Interview requests from minor media outlets were followed by polite but urgent emails from the likes of Salon, Wall Street Journal, Fox News and CNN wanting me – or rather, him – to come and opine on the latest Trump controversy, explain why Republicans should vote Democrat this time around and so on.

By this stage, I had developed a standard approach – polite but short – while responding to the requests. But the CNN one, I must admit, got a bit different reply. “I’m not the man you’re looking for, but hey”, I quipped jocularly, “if you’d like someone to jet over to your New York Time Warner Studios to come and rap about the US elections, well, I’d be delighted to do so”.

Naturally, CNN didn’t take me up on this rather excellent proposal. But heck, it was worth a try. (I should add that in protest at their right-wing rabble rousing, Fox News got a token nothing from me in reply. And if they did manage to get hold of him, I sincerely hope that the ‘other me’ gave them a similar treatment.) 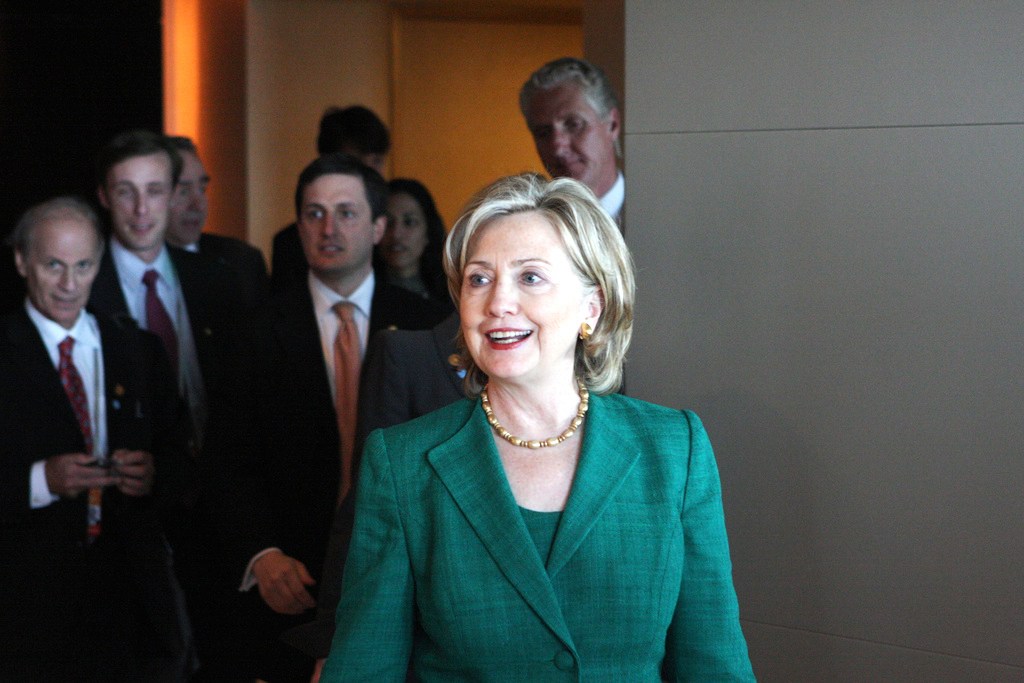 Why should Republicans vote Democrat this time?  Photo Courtesy: U.S. Dept of State via Flickr

Then there were – and still are – the others, quite a lot of them in fact. Earnest college teachers wanting ‘me’ to come and talk to their students about the state of US politics; Jo Publics from Milwaukee and Wisconsin plying me with long, detailed accounts of the state of the country and why Donald Trump is not the right person to fix things in the White House; worried voters asking me things like this: ‘With the situation so dire, can you suggest how a moderate Republican (who voted for John McCain) without much money can make a difference?’ All in all, fairly reasonable stuff.

So far, it was all polite. But something shifted in the late spring. Into May and early June, I noted a marked increase in the number of politically barbed broadsides hitting my tray. Of course, those from Republicans who agreed with ‘my’ stand on who to vote for, come November were a mixture of the thankful and the congratulatory. “I just wanted to say ‘THANK YOU!’ for the public position you’ve taken on Donald Trump: from a Reagan/McCain Republican from Massachusetts” gushed one, for example.

Though, things were different on the other side of the political fence. First off, a self-professed, lifelong Republican chided me in the following terms: “You are acting like a spoiled child. You are acting like a traitor and any elite Republican who doesn’t vote or threatens to vote for Clinton is also a spoiled child. Grow up and start listening to the voters or people like you will be the downfall of the Republican party.” Phew! Am I really such a low-life, I wondered?

This, however, seemed like polite, dinner party conversation compared to the certified hate mail I received from some quarters. A lot of it is unprintable (you get the gist).

My response to one such message ran as follows: “Dear Mr B., you are the latest in an increasingly long line of disgruntled Republicans venting their spleen out on my US namesake. I stress ‘namesake’ since he is not I, nor am I he. Good luck with locating him!”. In the strange call-and-response game into which I had allowed myself to be pulled into, I was, in other words, beginning to enjoy myself a little.

Perhaps my favourite exchange to date was with a young guy in New York who wrote to inform me that we were fairly distantly related cousins, that he much admired my stand on Trump and what would I say to meeting up with him? Since his budget was a little stretched he couldn’t offer to take me out for dinner, but how would I feel about coffee, if he came down to see me for the purpose?

Charmed by this approach, I responded letting my would-be relative know that his distant cousin was to be found elsewhere.

Charmed by this approach, I responded letting my would-be relative know that his distant cousin was to be found elsewhere. Wishing him every luck in locating my alter ego, I informed him that I for one would be more than happy to meet him for coffee at some point if he ever found himself in my home city of Stockholm.

Came back a nearly instantaneous reply expressing profuse apologies for having got his Mark Salters mixed up. After pointing out that the absence of a subway line between his district of NY and Stockholm might render the coffee date a little hard to happen in practice, my new-found online friend finished by letting me know that having perused my website, he now planned on buying a copy of my latest book, on Sri Lanka, a subject about which he knew nothing but which, he felt sure would prove interesting nonetheless.

All very interesting but surely a bit of a one off, I can hear you say. Well, think again amigos. About British Prime Minister Teresa May for example. In advance of her selection as the Conservative party leader following David Cameron’s resignation in the wake of the Brexit referendum, it emerged that a lot of people were confusing her with someone else of the same name. And not just any old someone either. In response to the growing interest in her Twitter feed – ‘10 short of 10,000 followers now’ she informed us at one point – Theresa May No. 2 tweeted that she was a ‘UK glamour model, not the Prime Minister’. Which, it turns out was an oblique way of letting it be known that she had starred in some popular 1980s porn films. Amusing? You couldn’t have made that one up even if you tried.

What’s more, Terese May (UK Prime Minister that is) has clearly been here before. A BBC report from when she first became a government minister in the early 1990s notes that May had been receiving ‘numerous invitations’ that were obviously intended for her racier namesake. 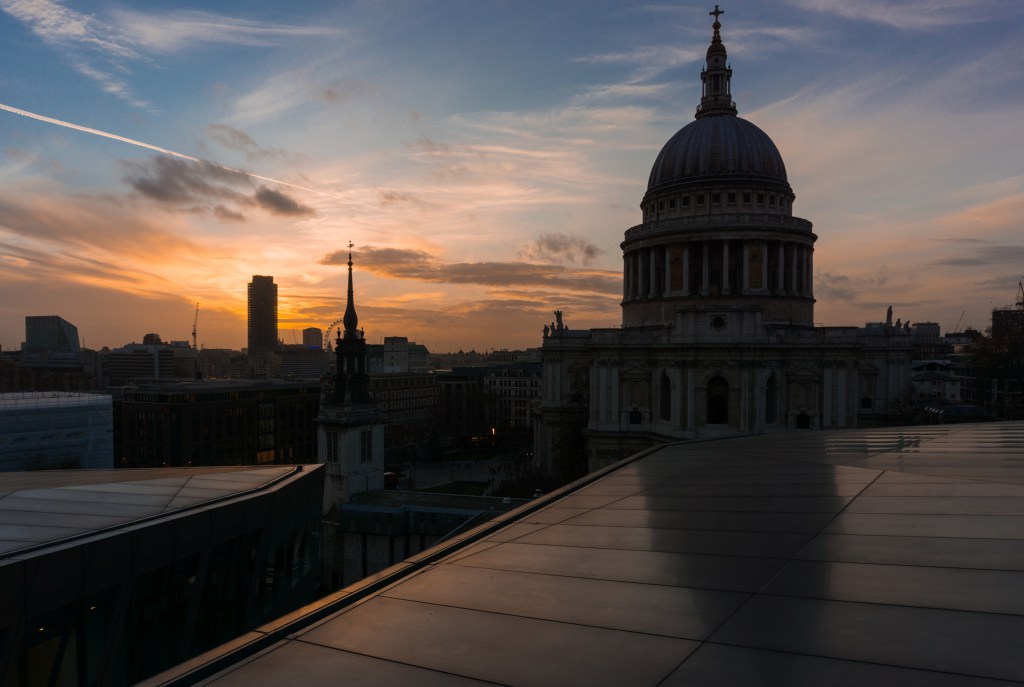 In the early 1990s Terese May received ‘numerous invitations’ that were intended for her racier namesake. | Photo Courtesy: barnyz via Flickr

“I have a suspicion that if people saw us together there might be other distinguishing characteristics”, suggested May’s deadpan reply regarding the activities of her shadow self. May went on to note demurely that she did indeed occasionally receive calls from ‘people wanting to book me to do programmes and so forth, which are perhaps not about politics’. All in all, I’d say she seems to have managed things pretty smoothly ever since.

Now, there are yet a couple of months to go until the US presidential elections, so who knows what will happen to ‘me’ in the meantime? Actually, there’s only one thing I’d truly like to see happen. One of these days I’d really like to meet the other me. Not to discuss Trump, Clinton and co. – although that would be interesting, of course. But no, I’d just like to talk about what it’s like being Mark Salter. Compare experiences, the goods and the bads, that sort of a thing.

Will it ever happen? I doubt it. But you never know. Meantime I’ll keep an eye on my email inbox. Because if he wants to, Mark Salter will know where to find me now.