To End a Civil War

Just heard from the publishers that the book is finally going to the typesetters today. So should be on course for publication by the end of July: watch this space for more information . . .

Between 1983 and 2009 the Sri Lankan government and the Tamil Tiger guerillas engaged in a bitter civil war, with the Tiger’s goal of an independent Tamil polity the key issue of contention.

The conflict’s end came in May 2009 with the Tiger’s crushing defeat at the hands of the Sri Lankan army. Prior to this grim finale, however, for some time there had been hope for a peaceful end to the conflict. Starting with a ceasefire agreement in early 2002, for almost five years a series of Norwegian-mediated peace talks between the two sides took place in locations ranging from Thailand and Japan to Norway, Germany and Switzerland.

This book tells the story of how the process of trying to bring peace to Sri Lanka unfolded. In particular it tells the story of how a faraway European nation – Norway – came to play a central role in efforts to end the conflict, and what its small, dedicated team of mediators did in their untiring efforts to reach what ultimately proved the elusive goal of a negotiated peace.

While some aspects of Norway’s role have been documented elsewhere, the deeper story of that involvement has not yet been told. This book tells that story. In the process it fills a critical gap in our understanding of the Sri Lankan conflict, and highlights lessons the Norwegian mediation effort may offer for internationally-supported attempts to end conflicts elsewhere. 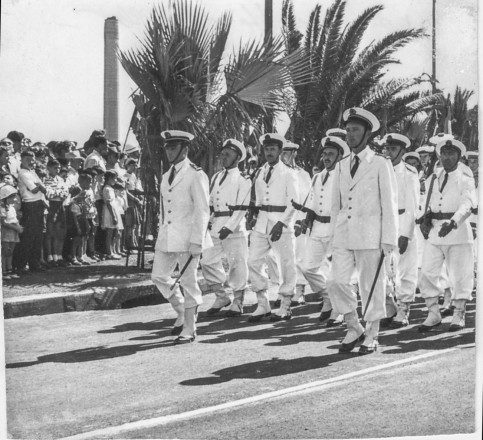 The cartoon sequence below,  a visual adaptation of passages from Neil Postman’s seminal Amusing Ourselves to Death by artist Stuart McMillan, is featured in a stimulating openDemocracy article just published  under the title ‘Are you cultivating knowledge – or just consuming information?’ I’m reproducing it here because I think it speaks to some fundamental concerns of our times.

While highlighting the main thrust of the cartoon’s warnings regarding the dangers of ‘amusing ourselves to death’, article author Gregory Ciotti nonetheless argues that it, along with much contemporary discussion of the internet’s impact on human behaviour and consciousness, is in danger of both oversimplifiying matters. Critically too, what’s often left out of the debate, he argues, “is the fact that emerging technologies are a double-edged sword. Whether the internet is a mindless distraction or the greatest educational tool ever invented is all in how you use it.” (my italics).

See what you think!

Full credit to the highly talented Stuart McMillen for this. Stuart is also the artist for Gregory Ciotti’s Supernormal Stimuli series.

‘Dick From The Internet’

I have several eminently worthy recipients for this cartoon lined up. You?

It’s the inauguration of your country’s newly-elected President, and you’re a sharp, enterprising young female journalist covering the event. One of the guests at the ceremony turns out to be Robert Mugabe, that African paragon of democratic virtue. This is what you do as a consequence – if you’re Nigeran satirist Adeola Fayehun at least – as revealed in a YouTube clip that’s already scored over 270,000 views since it was first broacast following the 29 May inauguration ceremony for the country’s newly-elected president Muhammadu Buhari:

Fayehun has been beavering away at this kind of thing for some years: since it was launched in November 2011, her weekly nearly 30 minute satirical news show on Sahara TV – launched in 2006 to promote media coverage of corruption and mismanagement in Nigeria – Keeping It Real has clocked up over 150 episodes. While she has an established fan base spread far across the continent it’s thanks to her recent intrepid ambush of Robert Mugabe that Fayehun has taken a step towards the international limelight.

Watching her, it’s tempting to fall into comparisons with US frontliners such Jon Snow’s The Daily Show. But I’d suggest you leave all that aside for now, and check Fayehun rapping on the state of Nigerian politics in her own inimitable mix of pidgin and English. Here’s a tasty sample – you may find yourself hungry for more!

Beyond Acccountability: The Struggle For Co-Existence

Here’s a very strong piece from two Sri Lankans looking at the uses – and abuses – of the demand for accountability in post-war Sri Lanka. In particular the politicization – domestic and international – of the accountability agenda and the way in which it is used by hard-liners on both sides of the ethnic divide to attempt to ‘discipline’ their only people.

Don’t give into demands for international involvement in war crimes investigations – that’s imperialism pure and simple (Sinhalese version). And don’t countenance, let alone attempt to accomodate proposals for a domestic accountability mechanism – that the siren call of the sell-out, the lure proffered by traitors to the nation (Tamils).

That’s the issue the piece is mainly addressing, at least as I read it. There’s also an impassioned call for introspection and acknowledgement of the real harms done to each other in the past – whether the issue is historic LTTE (and indeed Rajapaksa regime-supported) mistreatment of Muslims, the Tiger’s ruthless pursuit of dissident Tamil political voices during the Ceasefire Agreement (CFA) era, or the persistent supression, and more often that not annihiliation, of oppositional Sinhalese forces by successive Sri Lankan governments, starting with – but not confined to – the second JVP uprising of the late 1980s.

I’m not sure Lankan nationalists of any stripe are going to like this piece. But the fact remains that it raises vital – and ultimately, unavoidable – issues in the debate over the country’s future trajectory.

Digital Journalism: How Good Is It? 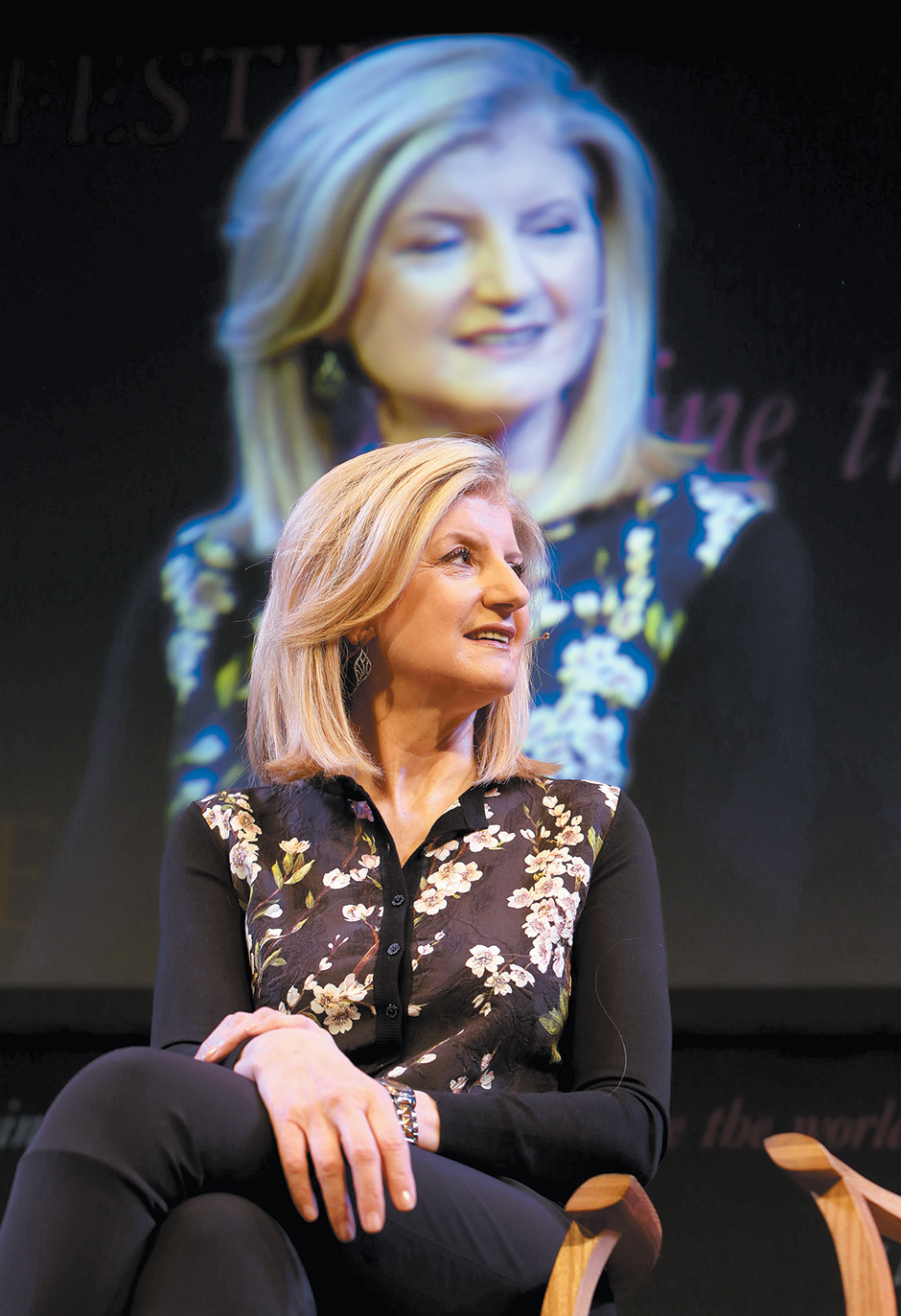